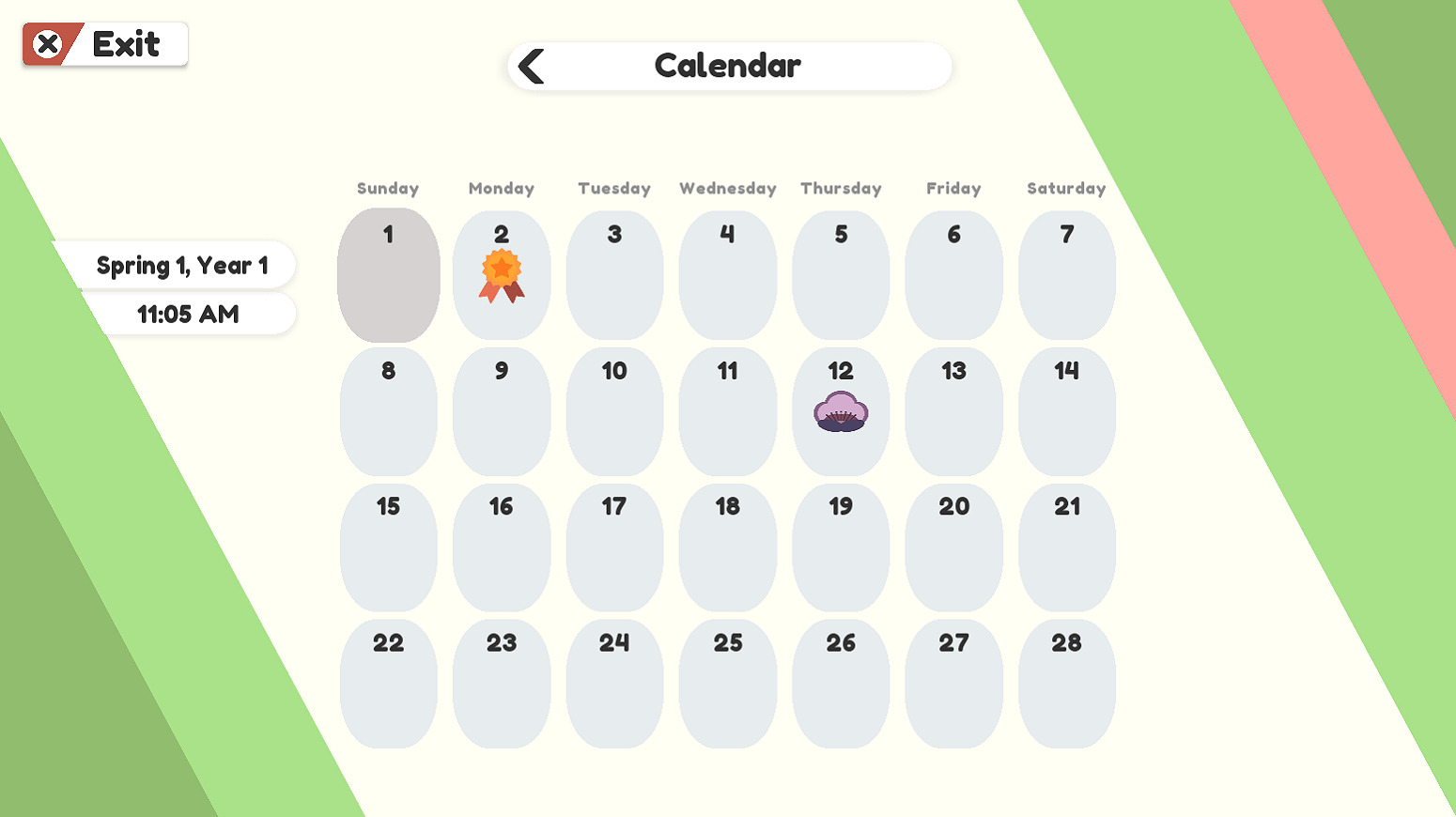 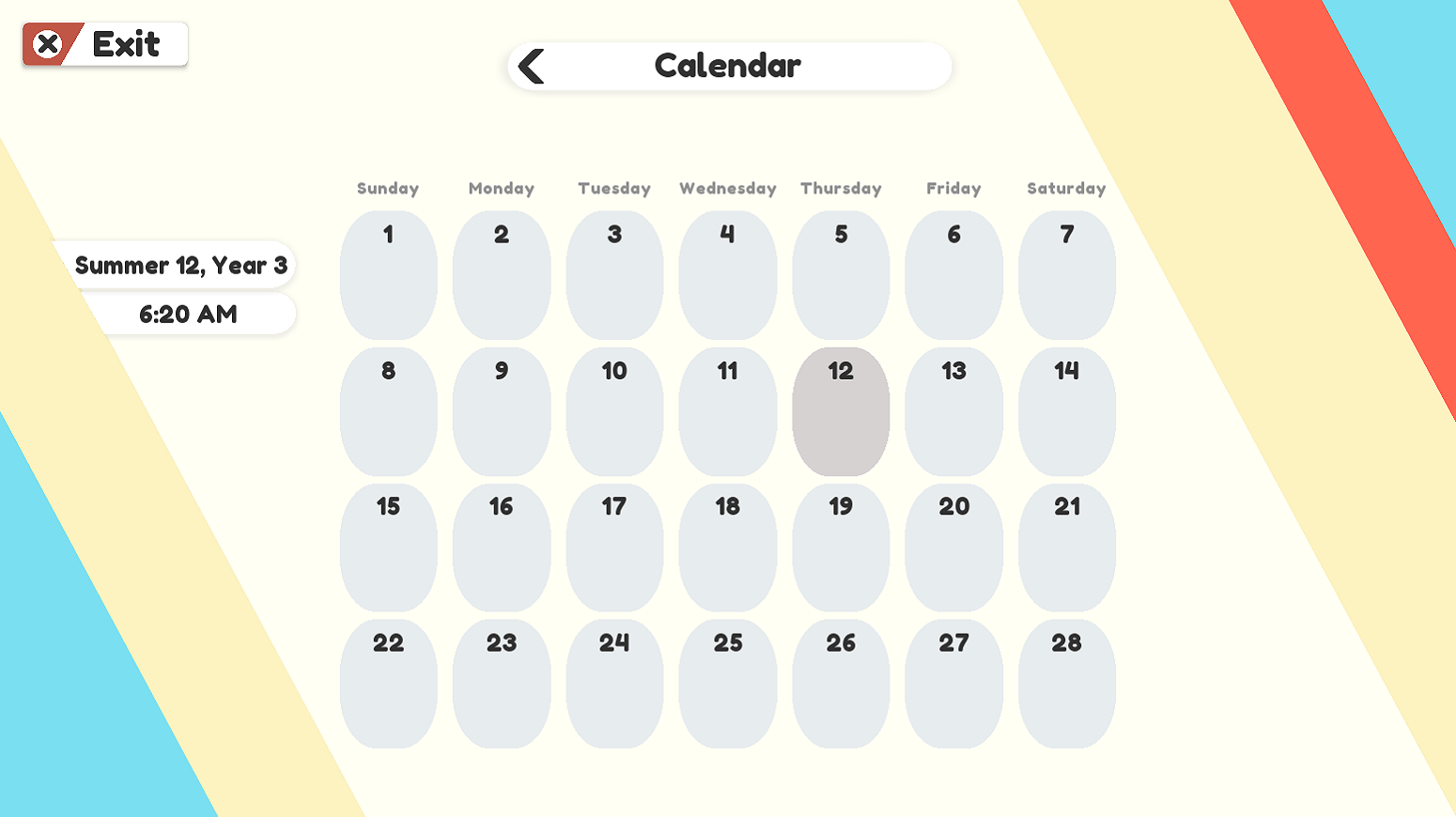 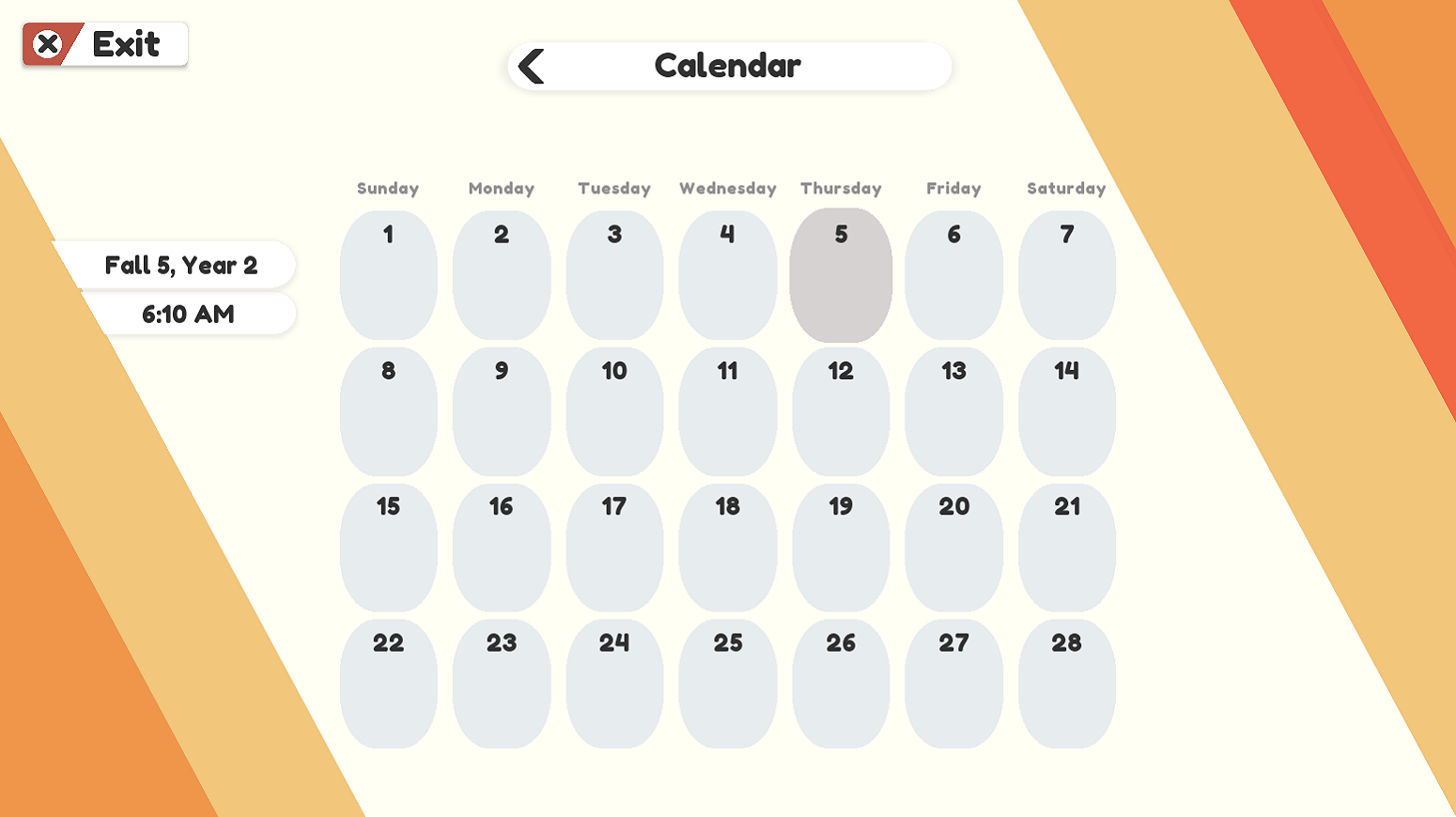 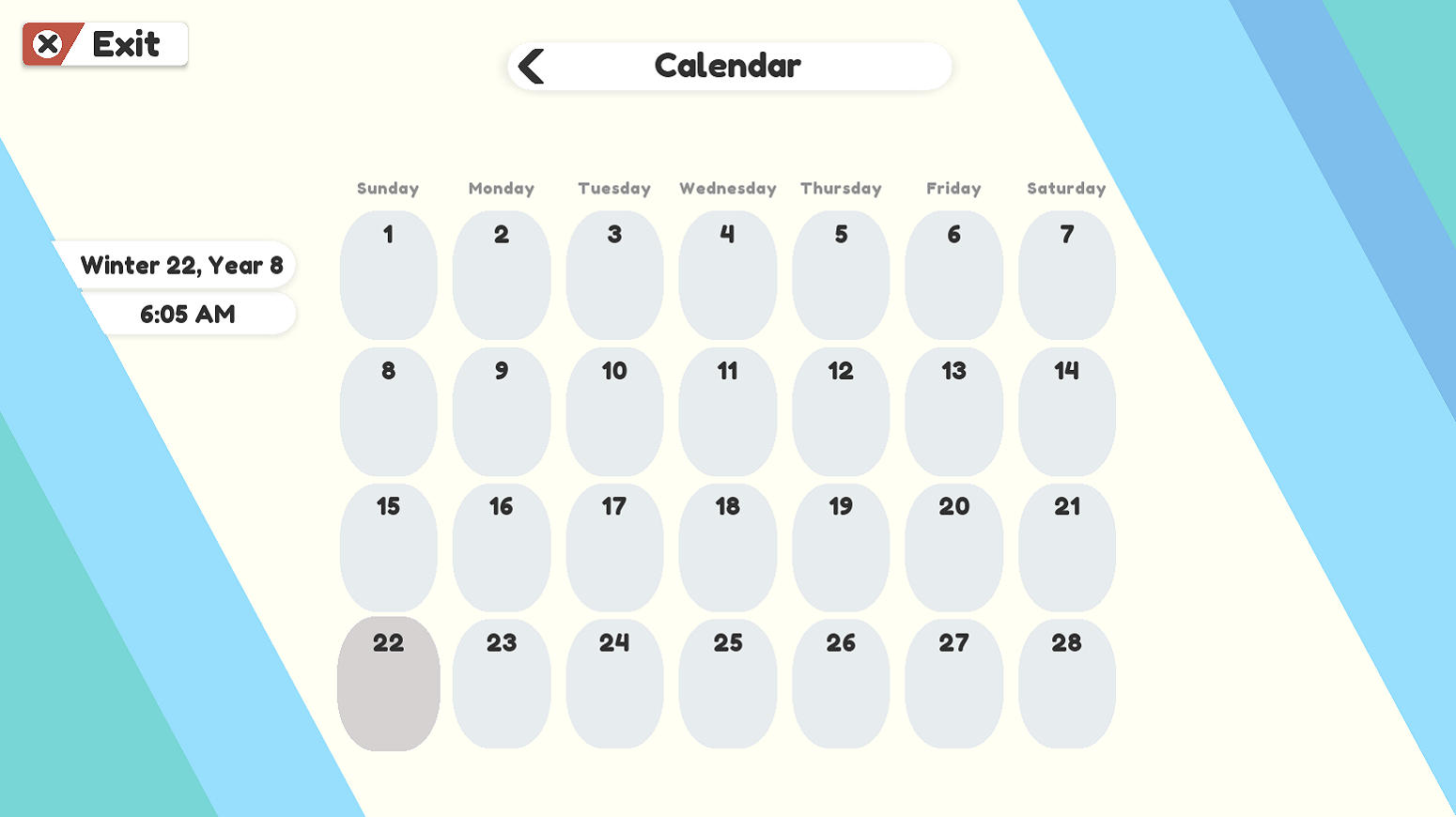 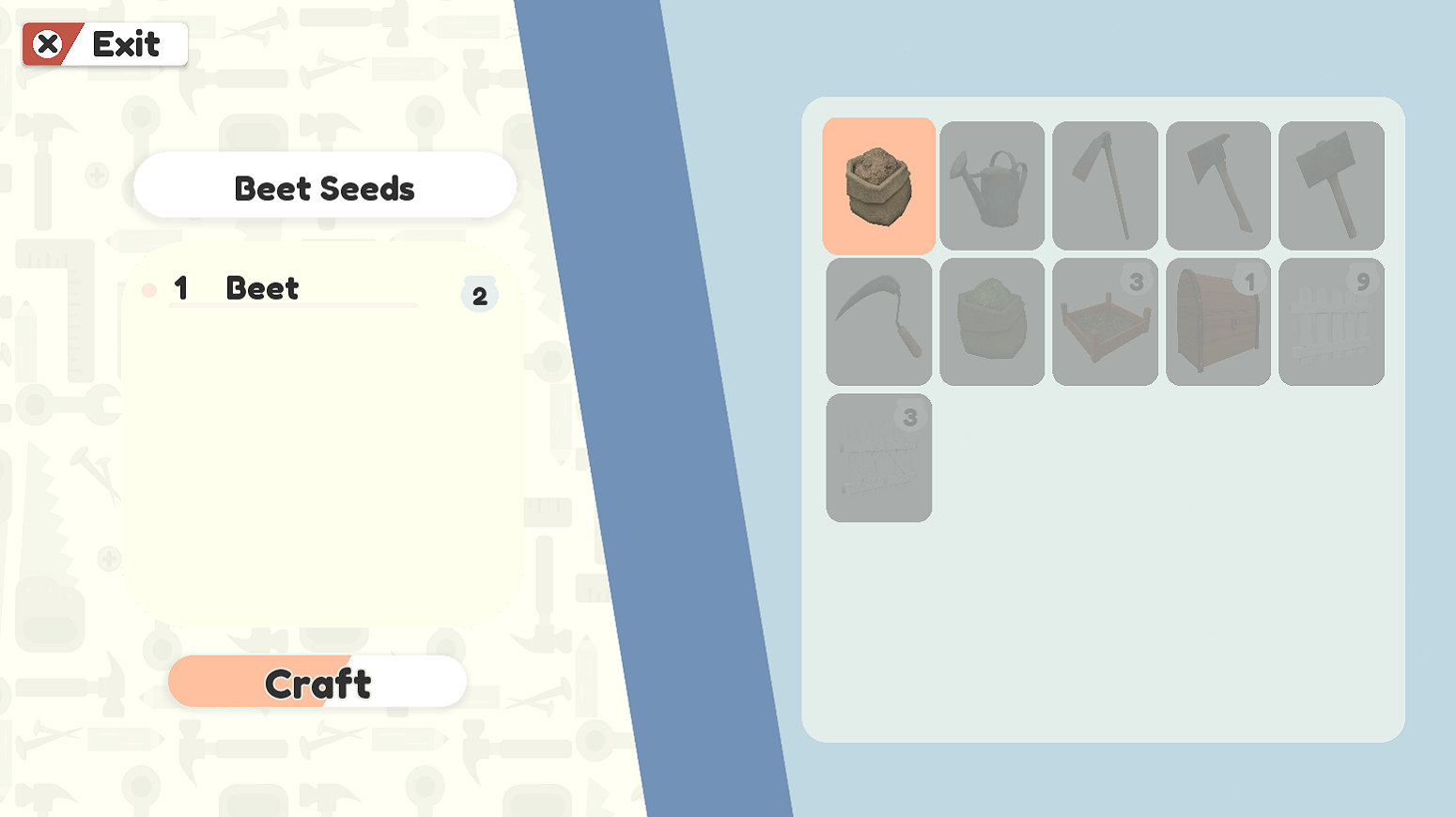 Inspired by games like Harvest Moon and Recettear: An Item Shop's Tale, this currently untitled farm game project is in current development.

Here's an example of some of the UI I've been working on! 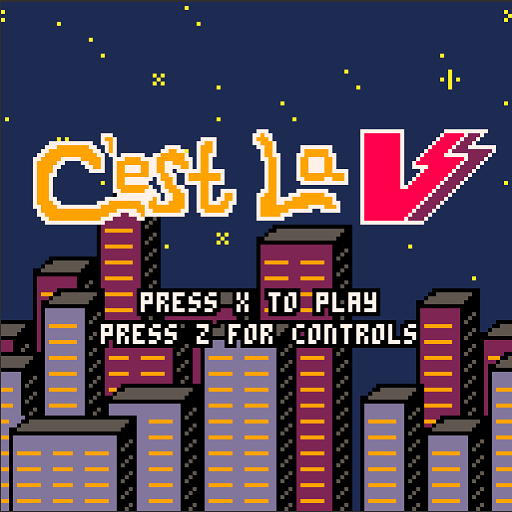 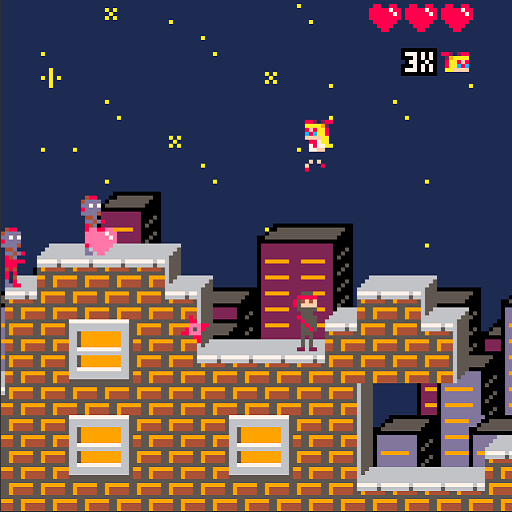 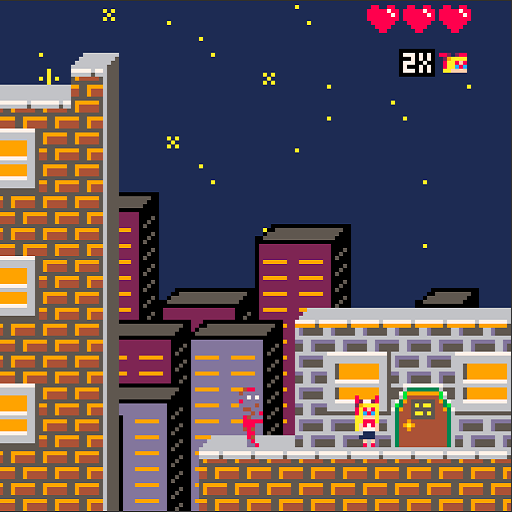 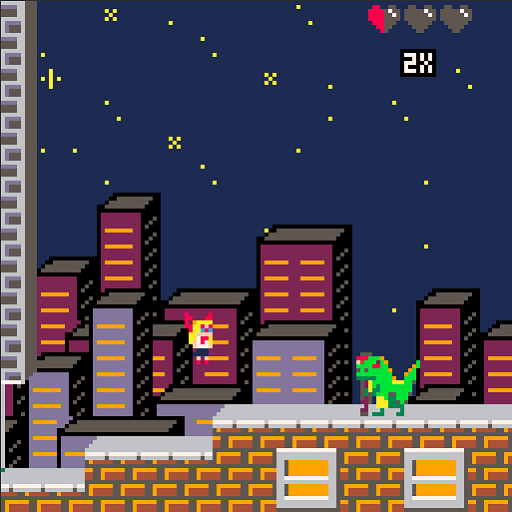 Largely inspired by the Sailor V arcade game in the show Sailor Moon, C’est La V allows players to step into the role of Sailor V in her quest to save Tokyo. Battle trope-loved monsters in this retro-inspired brawler and see if you can reach the end! Play it here!

Fitting in with the retro aesthetic, the game was developed using the Pico-8 virtual console and was programmed using Lua.

Designed and developed as a part of a platform studies class with Professor Josh McCoy, I led a group of 5 others through scrum-like development cycles during the process of creating this game. It was my responsibility to develop the physics system, collision detection system, and the player controller. As a part of our feedback loop, we conducted play testing sessions with games researchers and peers alike--altering the game based on the feedback received. I insured my team consistently met all deadlines, which allowed us to exhibit the game at the UC Davis end of the year Cinema & Digital Media ceremony. 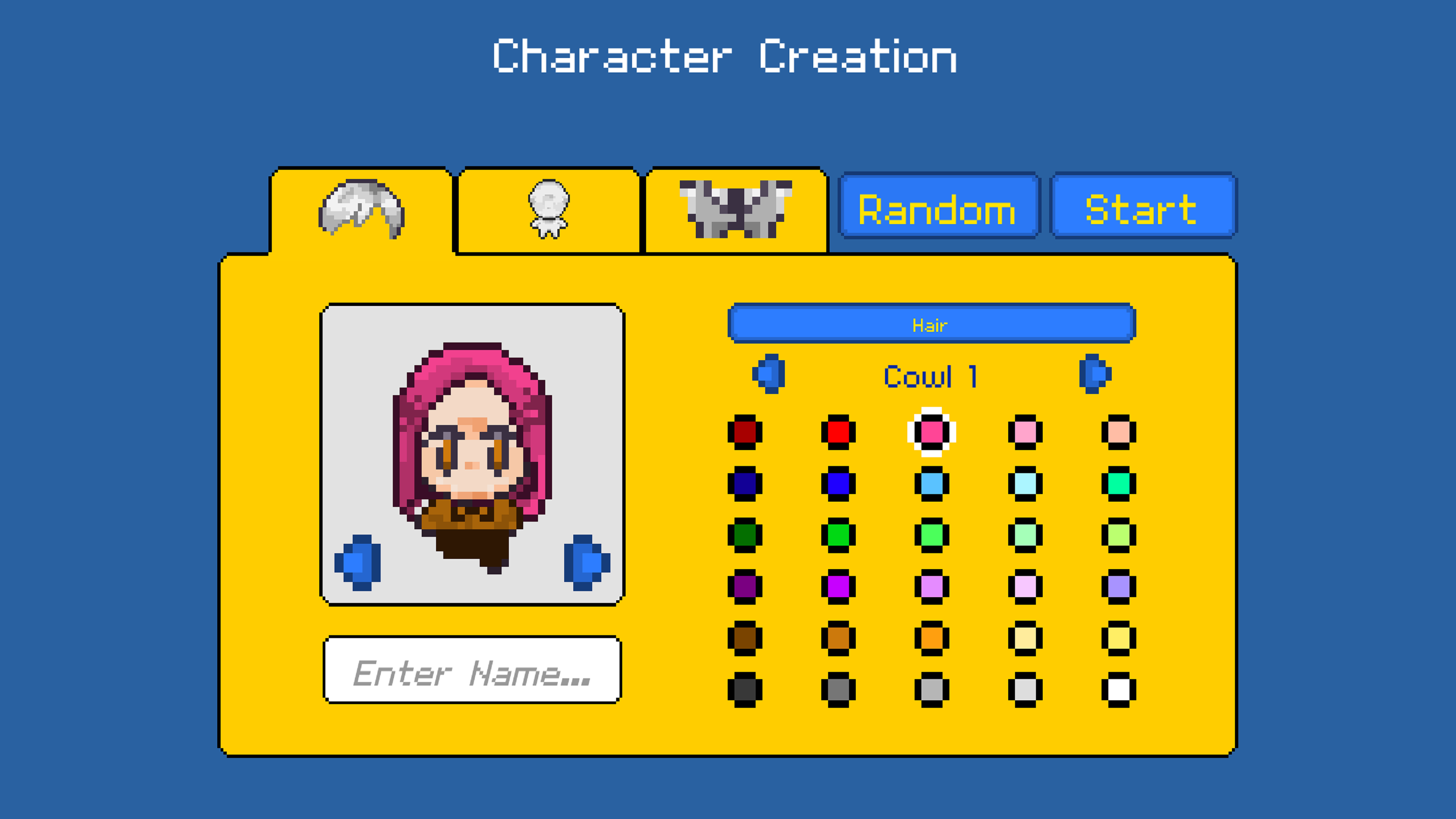 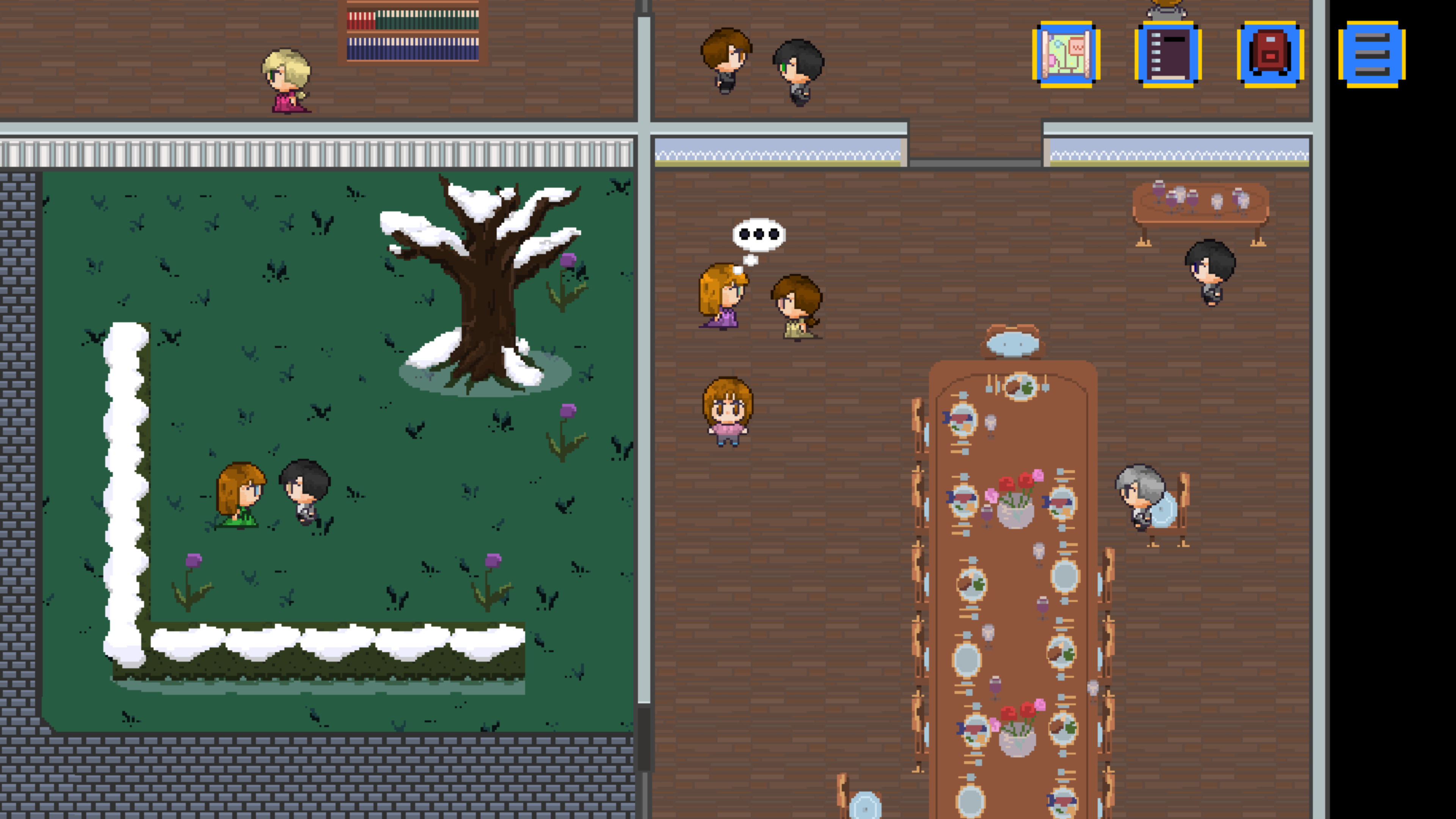 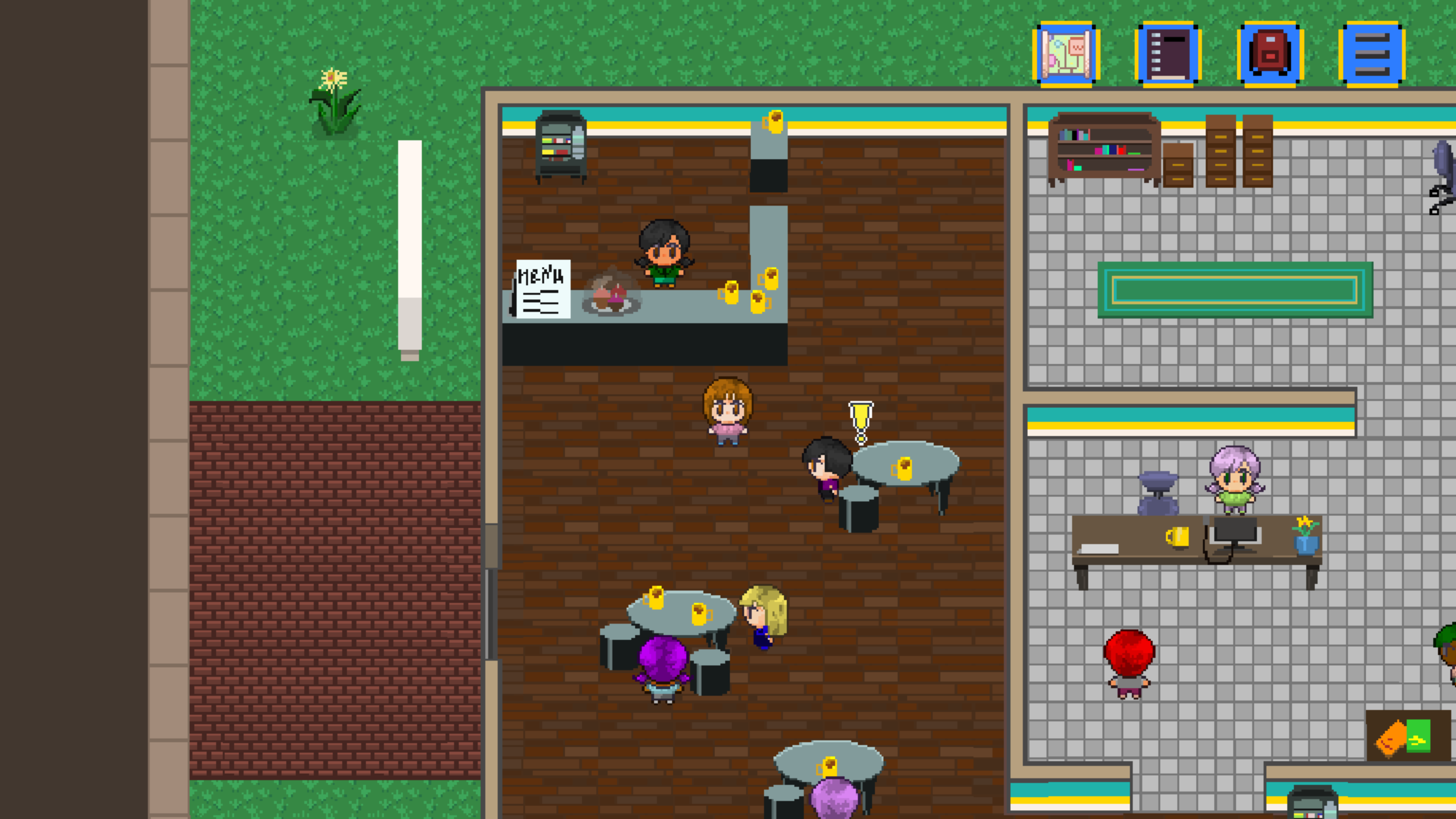 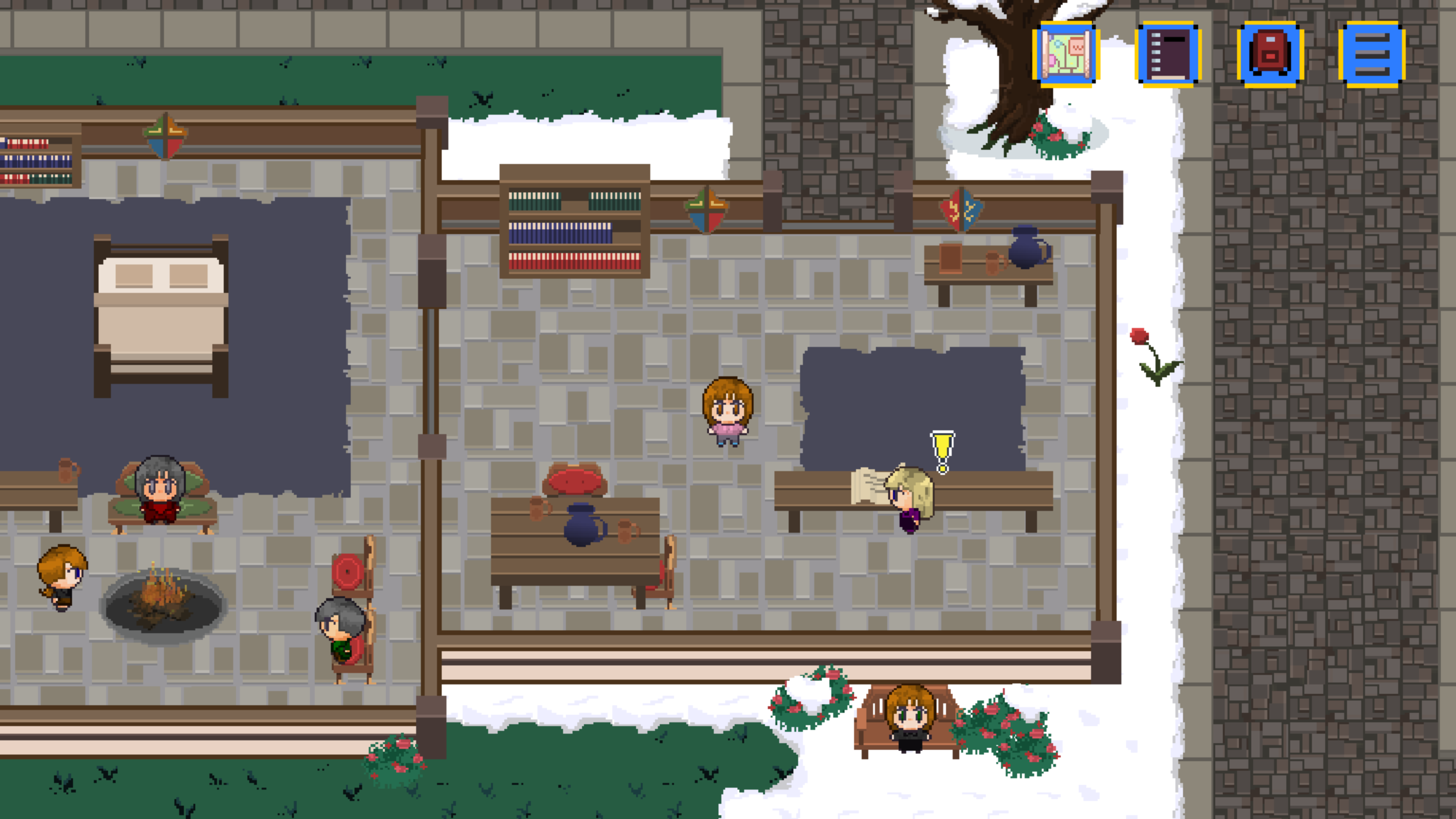 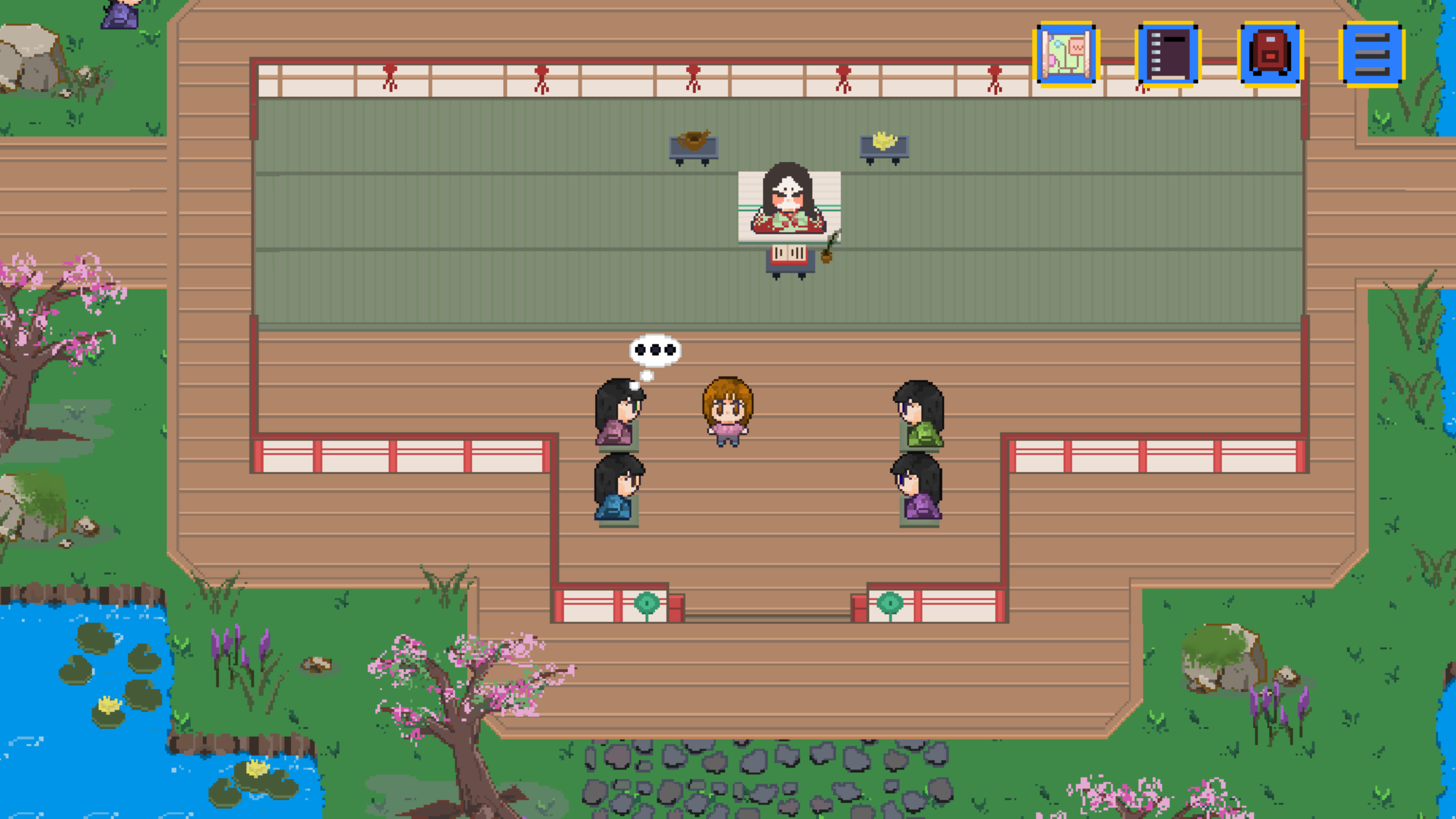 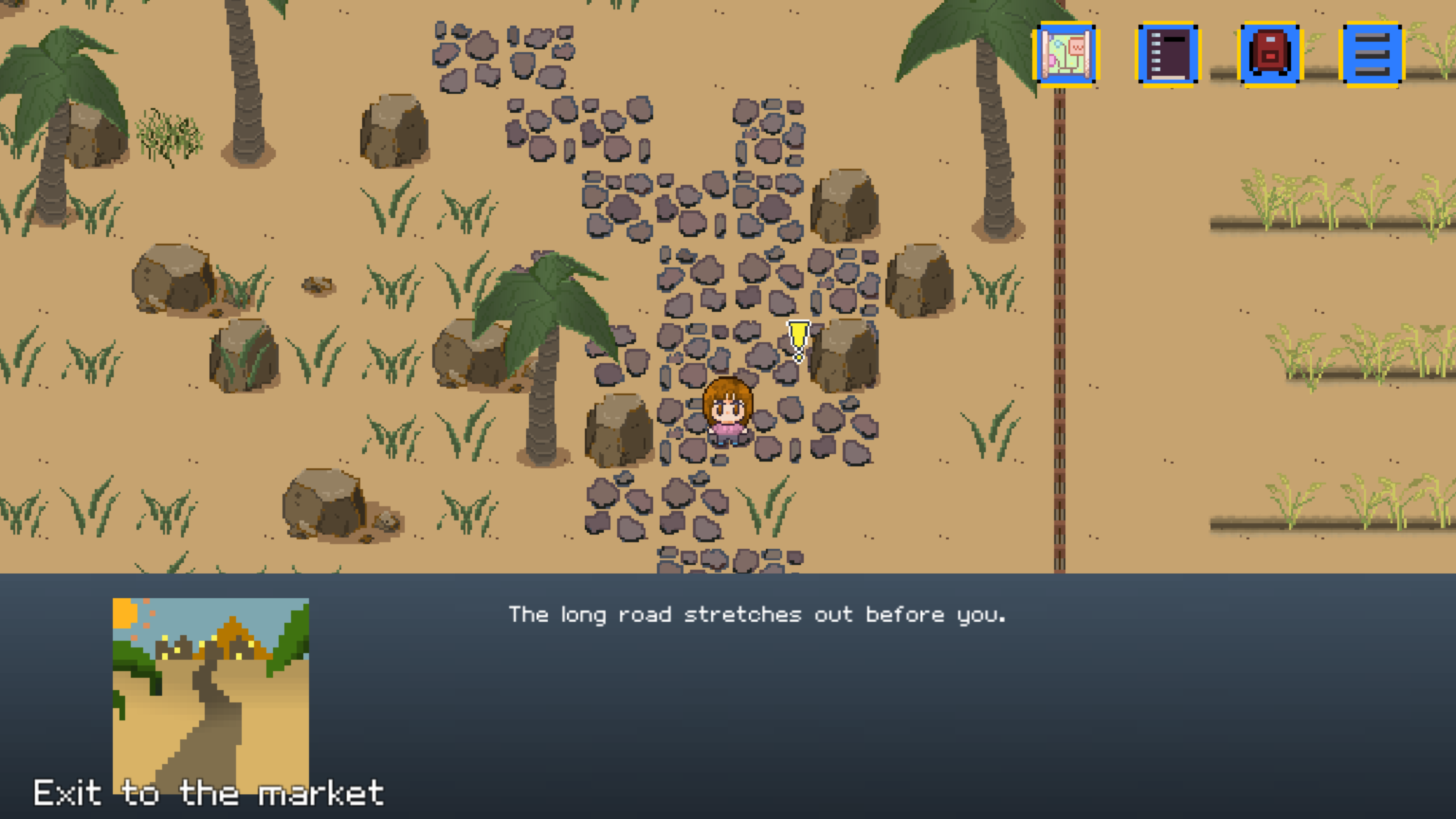 RE:Search - A Campus Story is a 2D RPG, with a twist. Instead of fighting monsters and saving princesses, you travel through time doing quests for historically significant researchers. As the player travels through time, they learn more about the significance of research and how it has shaped academia over the centuries. With interesting cameos ranging from Alexander Pushkin to Muhammad ibn Musa al-Khwarizmi, the players experience a range of research topics outside of the preconceived lab-based research fields.

This game was created as a collaboration between the UC Davis Game Development & Arts club and UC Davis faculty to help transform a professor's Introduction to Research class into something more engaging and interactive.

Working on a small team, I've been able to have a hand in everything from programming to design. My greatest involvements include a significant contribution to the overall design of the game and it’s story, where I designed gameplay and quests around weekly learning objectives by putting the player in unique situations to help reinforce topics beyond rote memorization. Additionally, I created over 100 unique XML files containing over a thousand lines of NPC dialogue, quest prompts, and scripted events. These XML files were written to implement the functionality of the game’s dialogue systems. In order to make the world feel more alive, I created a waypoint-based NPC movement functionality.

Using Unity to transform my designs into fun and playable levels, I spent a bulk of my time designing quests, the story, and creating scripted gameplay events. The total gameplay amounts to 4-5 hours of gameplay time. This game was released to all UC campuses in Spring 2018 and has shown to have has a positive effect on student interest in the course. 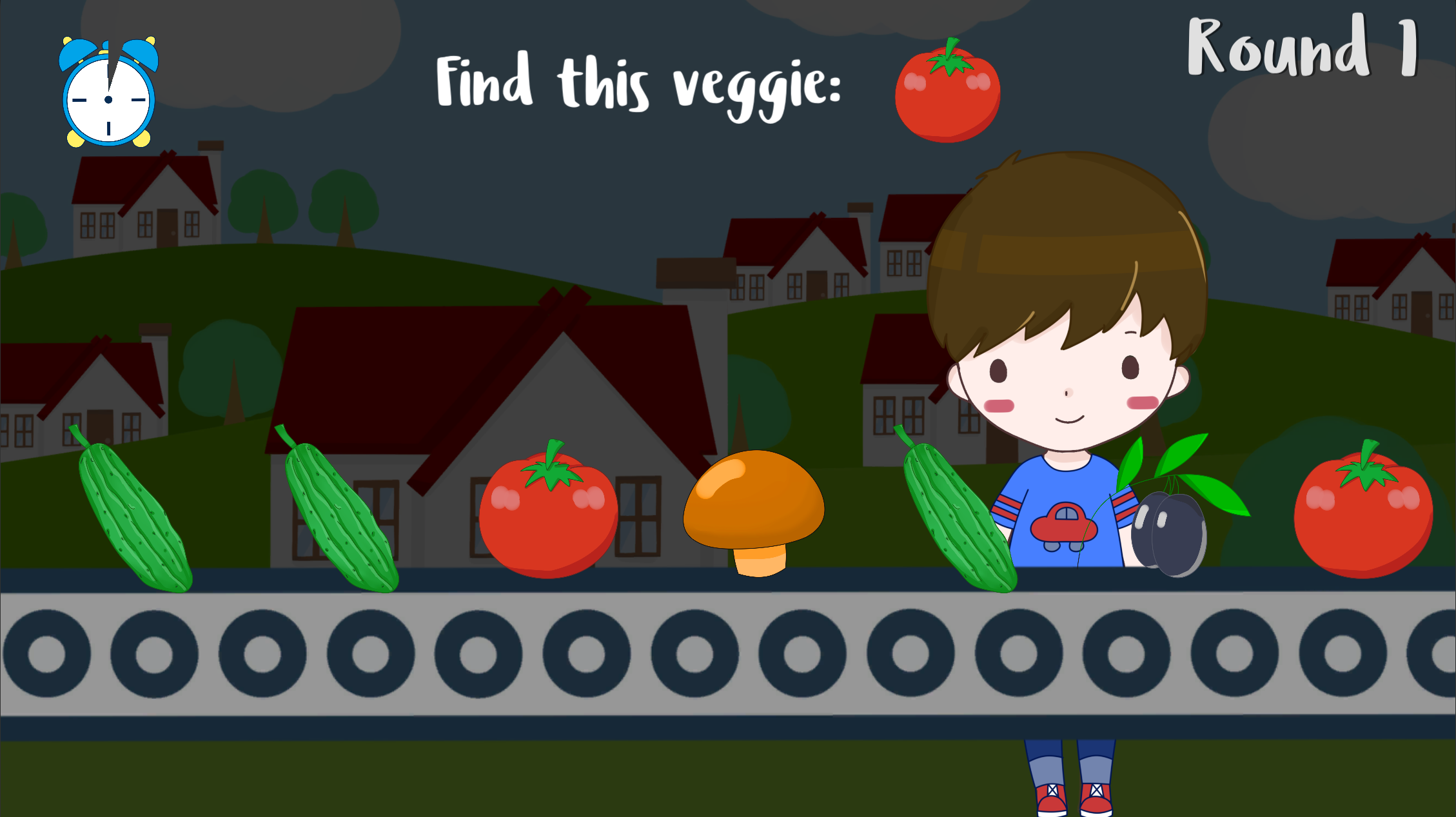 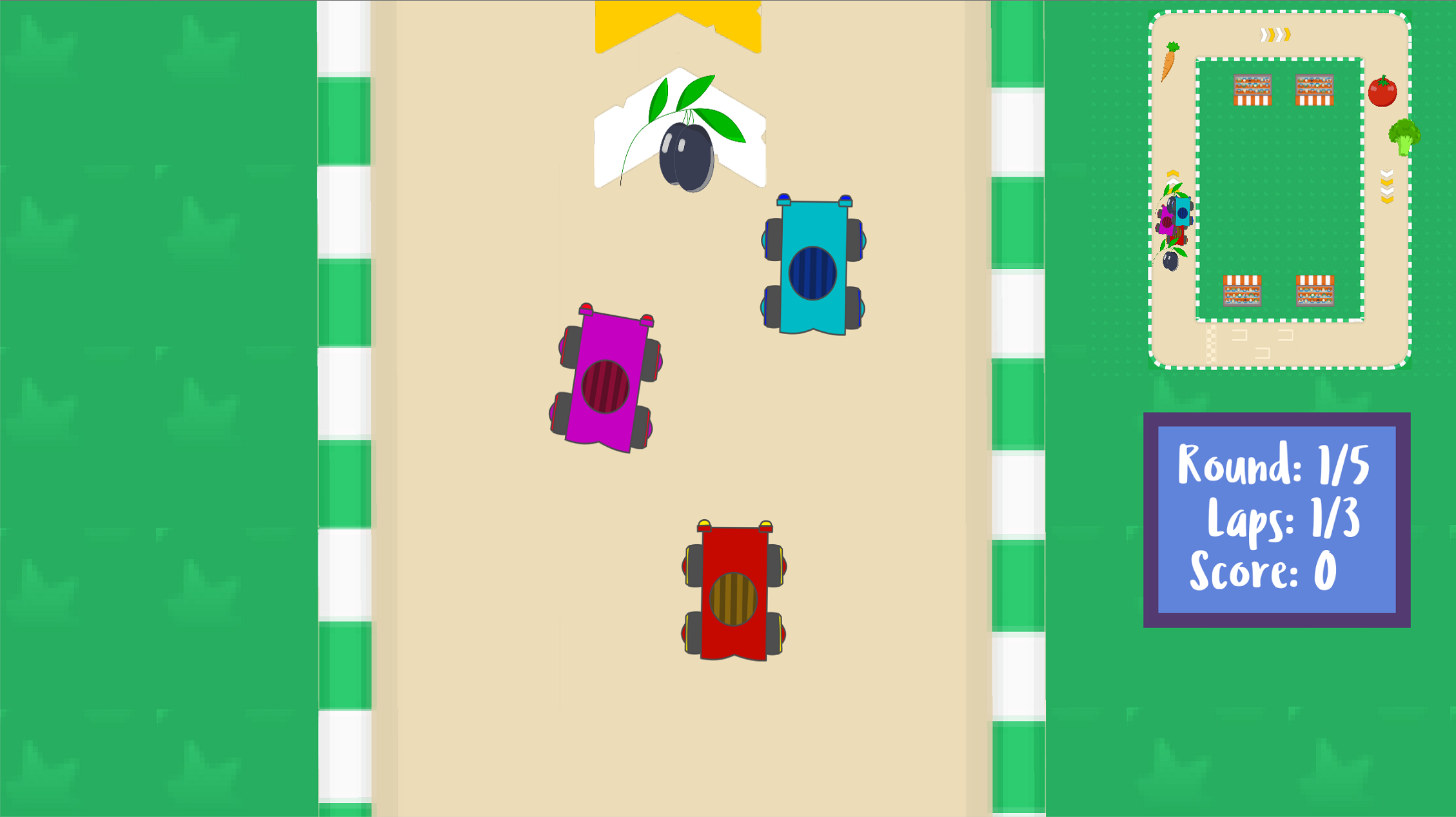 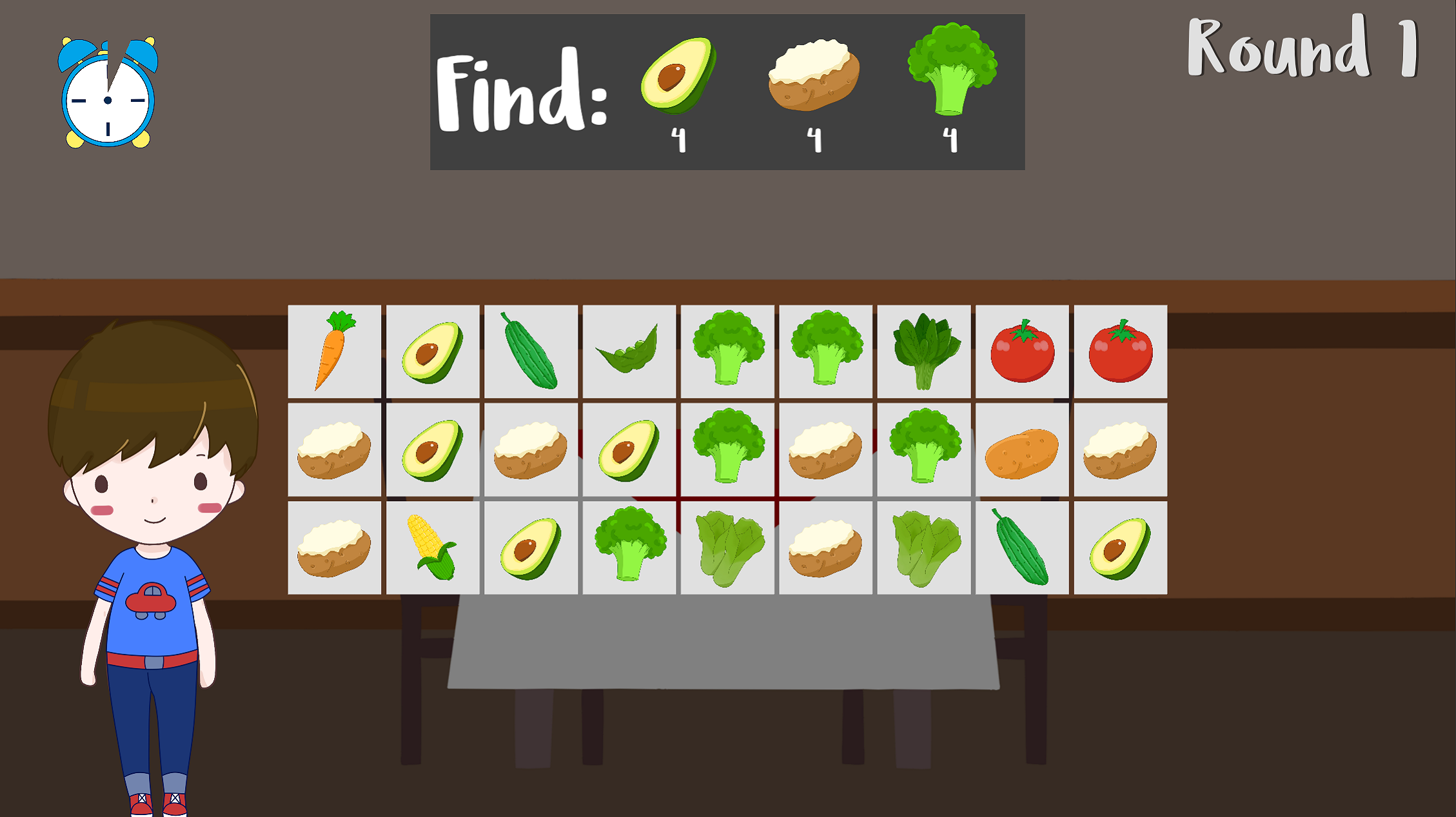 The Yum Yum Project was designed as a collaborative effort between the UC Davis department of Food Sciences and the department of Communication to develop a series of minigames aimed toward 8-10 year old children. Comprised on 14 minigames in total, each minigame strives to help the researchers involved better understand the influence of digital media on a child's desire to eat vegetables. Through positive reinforcement and image association, each minigame presents a unique situation in which players are exposed to different methods of veggie-centric, food-positive influences.

My contributions to this project were largely in the design and prototyping phase for each of the 14 minigames. Keeping the project’s young audience in mind, I ensured a consistent and accessible design across all minigames by streamlining the number of interactions the player could have at any given moment. As a fair approach was needed when considering the varying proficiency of the users, I developed a difficulty level ranking system to respond to the player’s win/loss record which ensured players experienced challenging levels according to their skill level. Working closely with the project lead, Dr. Narine Yegiyan, I helped develop the framework for using this project as a means of collecting data to be used for future researchers.

Through hours of playtesting and a series of redesigns, the project creates a coherent story that is enjoyable as well as being a valid tool for conducting research. Made with Unity, launched mid 2018 for research uses.